The VIA has set up over 1000 monitoring sites across Malawi

Irrigation development is a priority for the Malawian government, amid concerns over rising food prices, population growth and climate change. However, past efforts to support the irrigation sector have met with mixed success. Yields have remained low and some schemes have fallen into disrepair through lack of funds for operation and maintenance.

The Malawian government released a new Irrigation Master Plan and Investment Framework in 2015 to assess the nation’s land and water resources and the cost of developing them for irrigation. The biophysical assessment showed that there were around 4.2 million hectares suitable for cultivation, but water was the limiting factor. 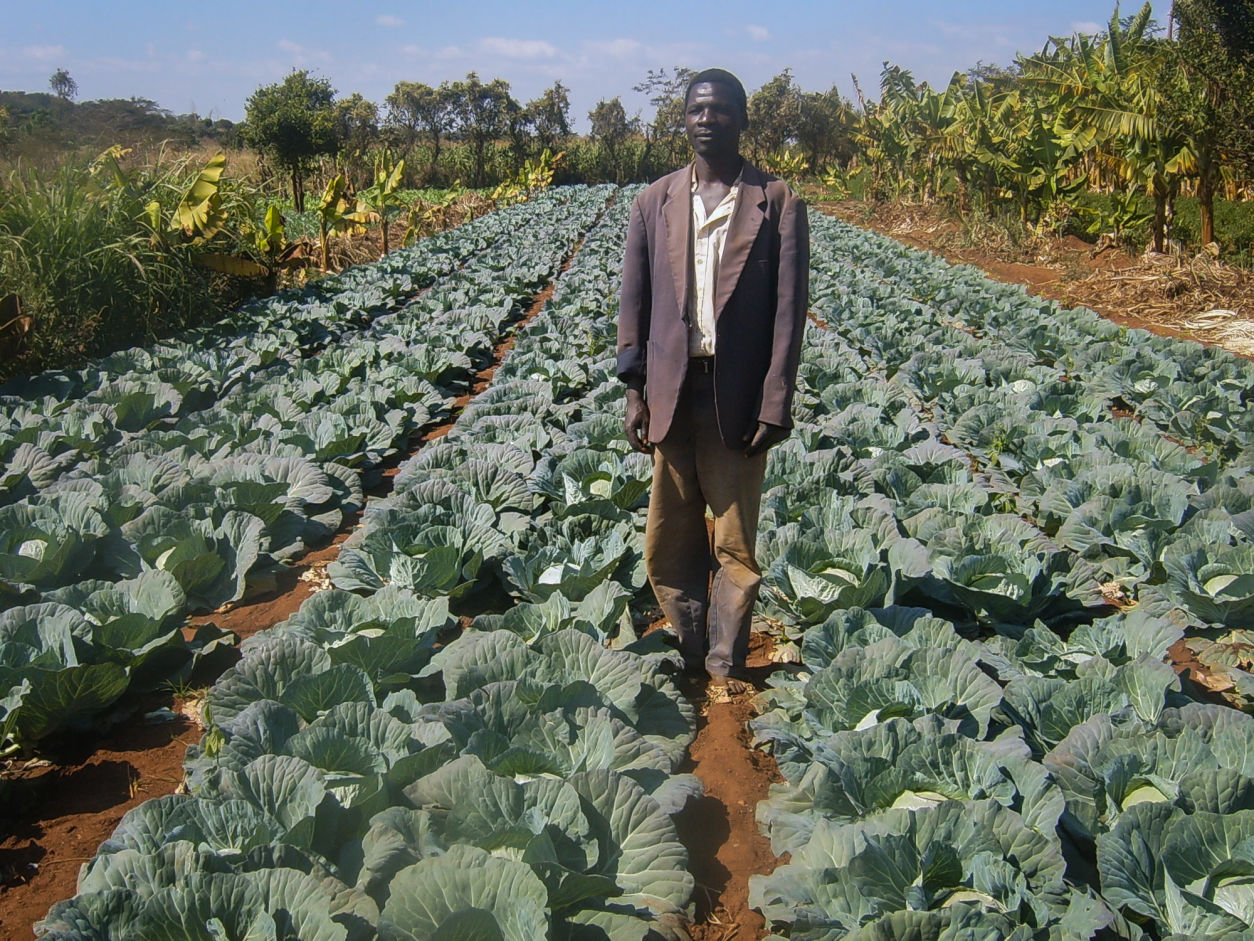 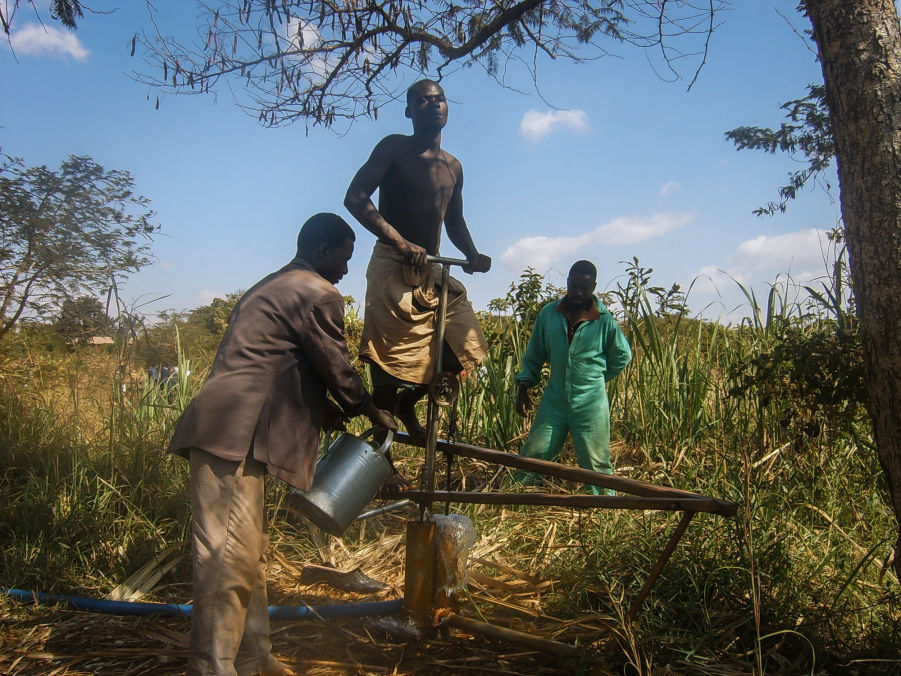 Malawi currently has about 100,000 ha under irrigation and sufficient water resources to develop a further 300,000 ha. The cost was estimated at US$ 2.4 billion, or around US$ 100 million annually over the next 25 years. About half these funds would be used to build new schemes, one third to fix and upgrade existing schemes, and the remainder on training irrigation staff and farmers.

This training is essential, because the investment plan makes important assumptions about the yields that farmers will get, and the amount of water they will use. If the farmers do not increase their yields, or if they use more water than they should, the investment plan will fall apart.

The VIA in Malawi

The Virtual Irrigation Academy started working with the Malawian Department of Agricultural Research Services and Department of Irrigation back in 2015, beginning with just three schemes. Five years later the VIA is operating at about 40 schemes across the country. Farmers have made major changes in the way they irrigate, have increased yields and reduced water use.

But is this enough? The investment plan assumes farmers will harvest maize yields of 5 tonnes per hectare and dry bean yields of 2 tonnes per ha. Surveys from the Ministry of Agriculture, Irrigation and Water Development showed that across Malawi, the actual yields are about one quarter of the assumptions in the plan. The investment plan predicted an Economic Internal Rate of Return of 17%, but on current figures, the returns would fall well into negative territory. 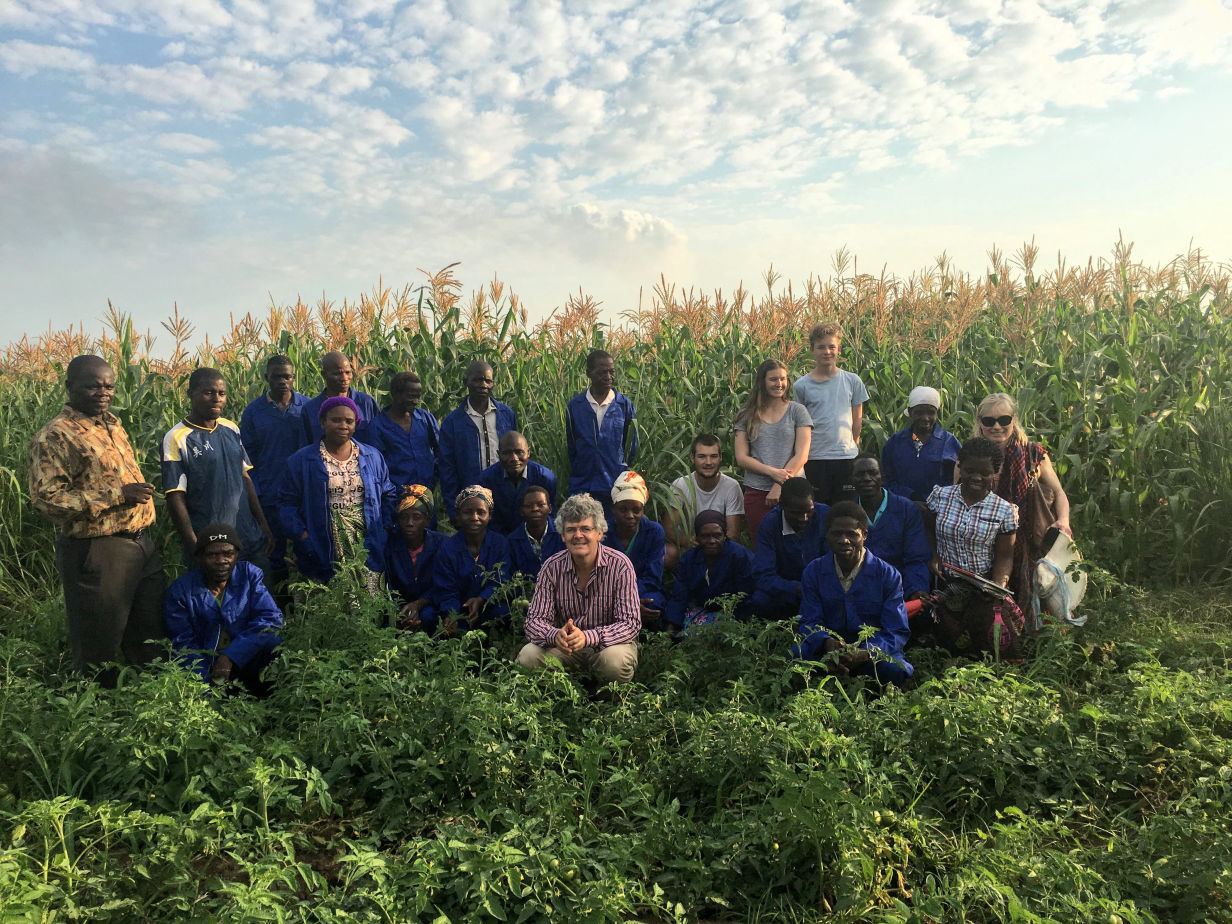 Malawian researchers, extension workers and farmers did a remarkable job implementing the VIA. After two years, maize yields increased by 90 to 330% and bean yields by 150-170% on first four schemes that received the VIA equipment. There were reports of large reductions in water use, and some schemes that had previously run out of water, were able to expand the area of production.

For those who have watched crops wither in drought, irrigation seems like the obvious answer. But experience shows this is not true. Irrigation schemes are expensive to build – up to $10,000 per ha. Irrigation is difficult to govern. Water User Associations need to extract fees from farmers and ensure equitable water supply to all parts of the scheme. Farmers must get high yields to cover the costs. 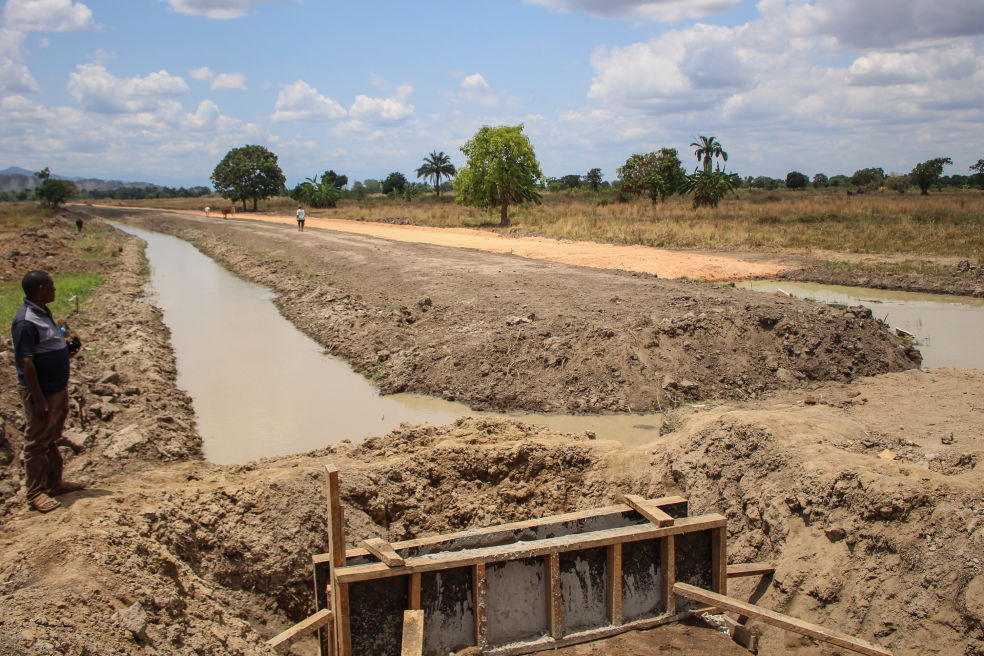 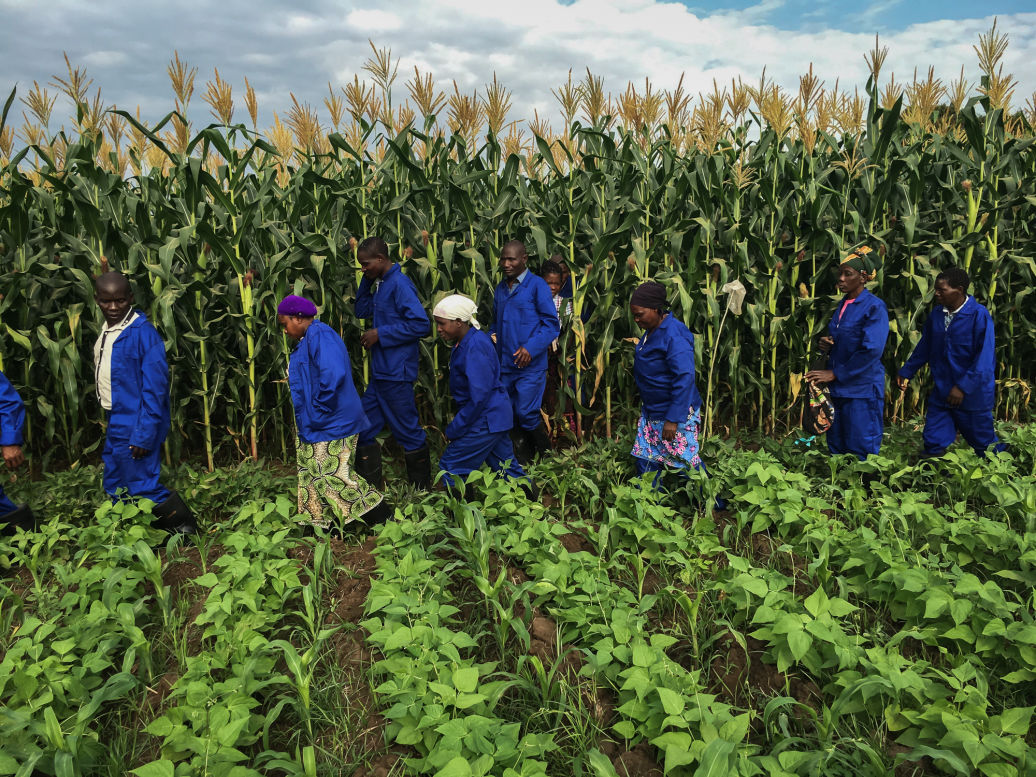 The VIA provides the necessary information at all levels of decision-making. The VIA tools give colour output to show how much water, salt and nutrients are in the rootzone. The data is transferred to the VIA platform by mobile phones. The data reveals which farmers are getting the highest yields, which schemes are distributing water equitably, and which schemes are improving their performance. This information helps farmers with their day to day management, government to know where to intervene with schemes repairs and targeted extension, and a whole country to grow more food with less water.

In many ways, the work has only just begun. Deputy Director of the Department of Irrigation, Mr Geoffrey Mwepa said that the tools have “changed the mindset of the farmers” and “we want the tools to be used by each and every smallholder farmer as well as the private firms that are involved in irrigation so that the water resource is used efficiently”.

We have only reached a small fraction of the estimated 40,000 small schemes in Malawi. The 20% of Investment Framework earmarked for training and improving will be critical in empowering a generation of Malawian irrigators. There are literally billions of dollars and millions of livelihoods at stake.

Next
Partnering with an NGO